(Congregation of the Desert)

The Reform Jewish Congregation of the Antelope Valley

1951: In January 1951, nine Jewish families gathered together to conduct weekly Shabbat Services in their homes.  Business meetings were held at the Community Hall on Cedar Street.  They purchased a former church on Date Avenue.  Torahs were donated and the building was dedicated May 24, 1953. 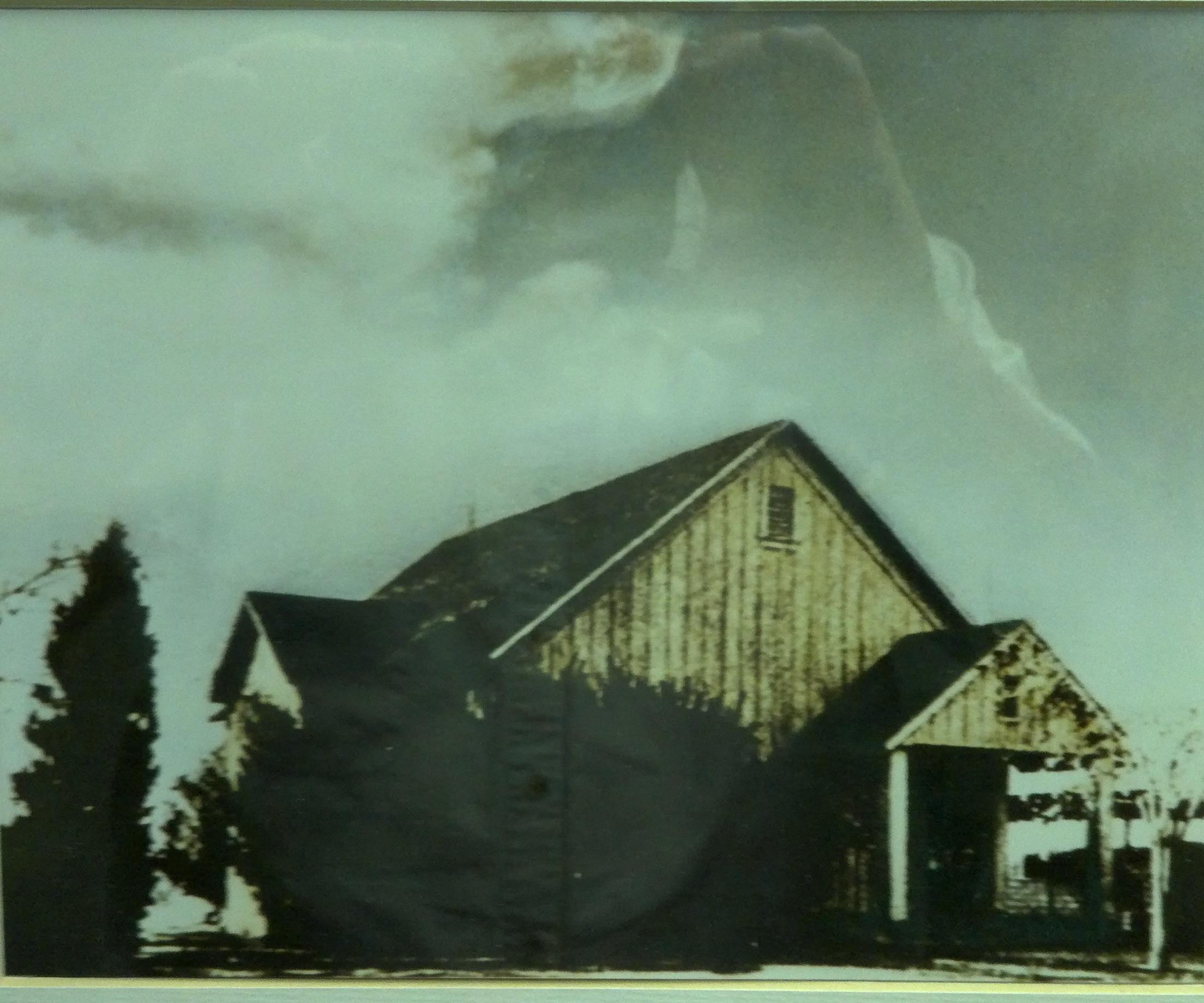 1958: With membership growing, five acres “way out of town” were bought in 1958.  The forerunner of the present structure was dedicated September 15, 1963.

1976: BKB affiliates with the Union of American Hebrew Congregations (now the Union for Reform Judaism).

1978:  In 1978, a fire swept through the building, so congregation activities continued at local churches.  The temple was rededicated April 13, 1980.

Today: On five acres of land, BKB has a sanctuary/social hall and an education wing.  In the sanctuary is a “Western Wall” style pulpit and a seating section for up to 200 people. Our bimah (pulpit) includes:

A Ner Tamid (Eternal Light)that is a broken Star of David as a memorial to Jews who perished in the Holocaust.